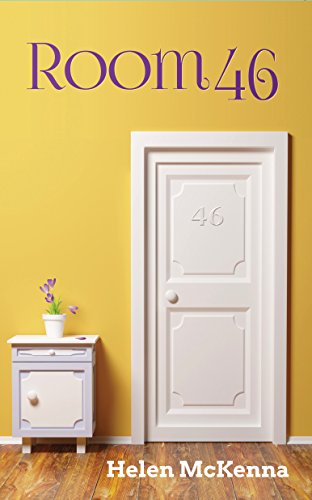 At first glance there is nothing special about Room 46. Yet once people step across the threshold, unexpected things start to happen.

Grace has been hiding in a cocoon, convinced that the life she once imagined for herself is now unattainable. But from the first time she reluctantly knocks on the door and enters Room 46, her days of retreating from the world are numbered.

Despite inspiring others on a daily basis, Edith continues to be defined by her tragic past. Can her time in Room 46 help her gain the courage to simply be herself again and to live a full life?

And Marion – what’s her story and why is she so invested in what happens in Room 46?

Little does each woman know the hand fate has played in bringing them to this special place to transform their lives in ways they can’t imagine. 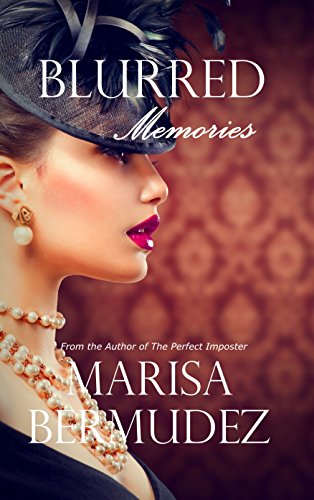 What if you married the wrong man? Only to have the right one show up?

High-school senior Helen Dorcell has the man of her dreams and plans for a perfect life. It is 1941 and she didn’t count on a war turning her world upside down.

When the one man she gave her heart to returns, Helen now belongs to someone else.

And she guards a desperate secret.

Destiny brought them together and fate tore them apart. Only to bring them face to face again. And when their passion is reignited, Helen will have to decide how much she is willing to risk for her future and happiness.

From Marisa Bermudez, author of The Perfect Imposter, BLURRED MEMORIES is a deeply moving story of enduring love, courage, and the true meaning of home. 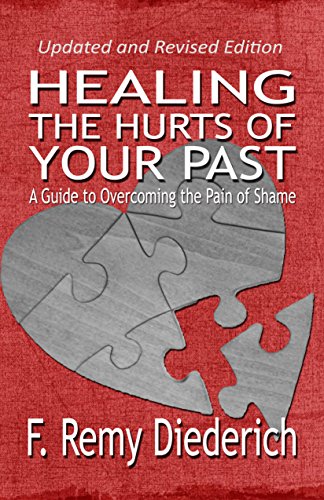 Healing the Hurts of Your Past: A Guide to Overcoming the Pain of Shameby F. Remy Diederich

How are readers impacted by this book? “I was blown away at how accurate it describes the mind and the way shame affects so many areas of our lives from perfectionism to the way we raise our kids. The biggest takeaway for me was discovering how the shame I’d lived with had actually influenced the way I parented my child.”

“This has been the best purchase I have made this year. I wish I would have come across it sooner. An extremely good read and very helpful. I would recommend it and have recommended it to many of my close friends.”

“I can’t say enough about this book, I wish I could give it a ten. Well written and right to the point. Everything you need to know about healing your past and moving on.”

Don’t Let Your Past Hurt Define You

Many people let the hurt from their past define them. As a result, they live in a world of depression, often trying to medicate their pain with drugs, alcohol and various self-destructive behaviors. Why is that? The answer, in a word, is shame.
The Role of Shame in Your Life

Shame declares you to be worthless. Once you believe that lie, you will live as if it’s true. With your self-esteem in jeopardy, you scramble to find value in three primary ways: you seek to prove your worth, you seek to hide your worthlessness, or you simply express the pain of your worthlessness in self-destructive ways, which can include suicide.

A Biblical Approach to Self-Esteem

F. Remy Diederich connects the dots to your shame based behavior, helping you understand why you do what you do. Then he gives practical advice on how God’s love can free you to live the life you’ve always wanted.

Remy roots his help in a strong biblical case without being religious or preachy. Even non-believers will find help. You will learn:

Questions at the end of each chapter help you to process the material personally or to discuss it in a small group setting.

DEATH OF THIRDS
First, in a quest for ultimate power, and military advantage, some of the greatest minds, in the US military, had created a bioengineered chemical weapon, VX-99. The result: the spread of a deadly virus called the Hemorrhage Virus, which had eventually forced the evolution of some humans into unthinkable monsters called Variants. Second, to eradicate the Hemorrhage Virus, they bioengineered another chemical weapon with the hope that it would right a wrong. However, another virus had been gaining strength under their noses.
After its near eradication, since the turn of the Century, the Bubonic Plague has returned to ravage humanity.
It has spread with voracity across the United States, leaving only death and suffering in its wake. But, for some, there is hope for survival in a few small pockets of uninfected areas called Safe Zones.
Nevertheless, for one Ex-Marine, Fletcher McBride, and his family, traveling to a Safe Zone hidden in the mountains of Alaska, bringing with it the promise of new beginnings, and a sense of normality, with farming, community, including small family homes, a church, even trading and small businesses, infrastructure, may prove to be more risky and dangerous. Their security. Is at great risk, as the Plague is not their only enemy. They must also outrun and defend their lives from their own government, intent on wiping out all inhabitants in the known infected areas, even if there are many people who have not been infected. And then there are the Invisibles, the monsters, which were once human, and have evolved into creatures, now known as Variants.
Unless seen by special UV Detection Goggles (UVDS), these Variants can make themselves virtually invisible by camouflaging or adapting to anything in their environment. They heal quickly, fly, and can see clearly in the dark, as they are also nocturnal. Their ability to scale walls can be nearly effortless. And when they finally show themselves, it’s already too late.
If Fletcher and his family, however, make it to the Safe Zone, what will they find there: Safety or a new, even more deadlier enemy? 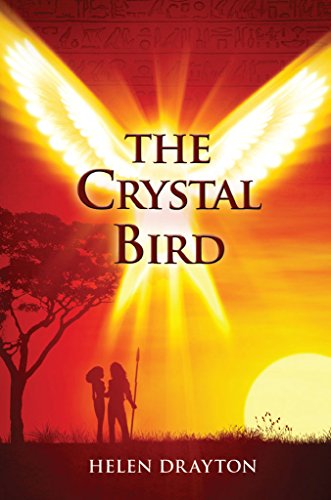 Death waits in shadows as slave traders make their way through East Africa’s Great Rift Valley. They attack a group of young warriors who strike back.
Six centuries later, an expedition led by archaeologists, Allan Cline and Christopher Ward, is exploring caves in the very region. Mesmerized by 50,000 year-old-artifacts, they stumble into a strange land and find themselves among the Ashais people who protect a beautiful bird and life-changing secrets. The team gains knowledge of the secrets. They have a compelling story to tell, but the archaeologists are torn between the land they must protect as cultural stewards, and new truths they must herald to the world. One of them is drawn to the mysterious people and falls in love with the king’s daughter. The people sensing danger take preemptive action. The archaeologists feel the weight of centuries of betrayal and brutality that shatters lives.

Regan Keller fell in love with a wealthy and powerful man once. He was her boss. When that turbulent relationship ended, she swore she’d never again date someone she worked with. That was before she literally fell into her new boss’s lap.

Zachary Benson is the head of a successful empire and used to getting what he wants in the boardroom and outside of it – and what he wants is Regan Keller. He’s determined to convince Regan that even though he’s her boss, they can share a life together.

However, when Regan’s past threatens to destroy the architectural firm Zach has invested his entire career in, he has to make an executive decision whether to choose his business or fight for the woman he loves.