Available through February 01 at

In this, my third book, all I can share is those experiences of struggle I’ve had, in four domains. The conflicts have centered around: (1) Loss and Trauma; (2) challenges to find the best Direction, that ‘now, what’ dilemma ; (3) battles to find and empower inner and outer Voice; and (4) conflicts arising from Love, or the appearance of its absence. You will find the four are not distinct entities, but are interwoven with one another. This is so for clients, over the last 50 years, as well. Think of these categories as bumper cars, where when one car hits an obstacle, it sets off a chain reaction. While struggles to survive each experience is painful, it has proven true that the toughest conflicts have been the most prolific seedbed for growth. The urge to grow is embedded in all creation. Blocked growth thwarts development. 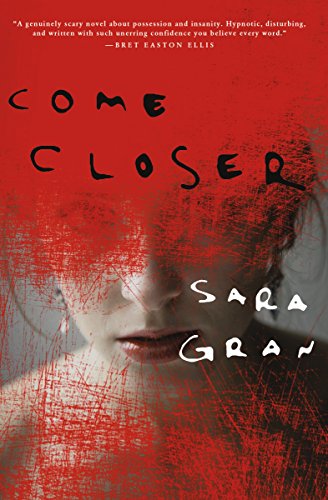 Available through January 31 at

“What begins as a sly fable about frustrated desire evolves into a genuinely scary novel about possession and insanity. Hypnotic” (Bret Easton Ellis, author of American Psycho).

A recurrent, unidentifiable noise in her apartment. A memo to her boss that’s replaced by obscene insults. Amanda—a successful architect in a happy marriage—finds her life going off kilter by degrees. She starts smoking again, and one night for no reason, without even the knowledge that she’s doing it, she burns her husband with a cigarette. At night she dreams of a beautiful woman with pointed teeth on the shore of a blood-red sea.

The new voice in Amanda’s head, the one that tells her to steal things and talk to strange men in bars, is strange and frightening, and Amanda struggles to wrest back control of her life. Is she possessed by a demon, or is she simply insane? Described as “a new kind of psychological thriller” by George Pelecanos and “this year’s scariest novel” by Time Out New York, Come Closer has become a modern classic “with a kick that will stay with the reader for days afterward” (The Dallas Morning News). 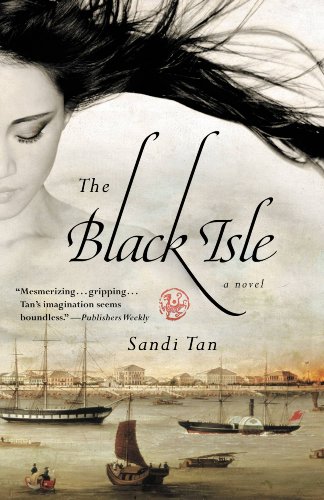 The Black Isle by Sandi Tan

Available through January 31 at

There are ghosts on the Black Isle.
Ghosts that no one can see.
No one…except Cassandra.

Uprooted from Shanghai with her father and twin brother, young Cassandra finds the Black Isle’s bustling, immigrant-filled seaport, swampy jungle, and grand rubber plantations a sharp contrast to the city of her childhood. And she soon makes another discovery: the Black Isle is swarming with ghosts.

Haunted and lonely, Cassandra at first tries to ignore her ability to see the restless apparitions that drift down the street and crouch in cold corners at school. Yet despite her struggles with these spirits, Cassandra comes to love her troubled new home. And soon, she attracts the notice of a dangerously charismatic man.

Even as she becomes a fearless young woman, the Isle’s dark forces won’t let her go. War is looming, and Cassandra wonders if her unique gift might be her beloved island’s only chance for salvation . . .

Taking readers from the 1920s, through the Japanese occupation during WWII, to the Isle’s radical transformation into a gleaming cosmopolitan city, The Black Isle is a sweeping epic–a deeply imagined, fiercely original tale from a vibrant new voice in fiction.