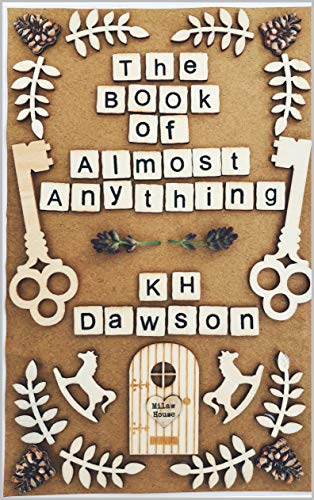 The Book of Almost Anything by K H Dawson

At first glance, Christopher appears to be just like any of his peers: a teenager struggling to fit in at his new school, Oakwood Institute. But this sensitive and charming boy has another story: he lost his confidence and developed a stutter when his mother died suddenly and inexplicably.

Ever since his mother’s passing, Christopher has struggled with strange blackouts and fainting fits. His overpowering father, Aiden Brenton, an extremely powerful, influential, and downright nasty CEO at the global technology company called Incaendium, has other ideas. He thinks that his son has a wild imagination and merely makes up stories to please himself.
Thankfully, Christopher’s Nana Kathy – a wee but commanding Scottish wummin – now looks after her grandson at the wonderful family residence of Milaw House in Ferncross village, Leicester. The old house is full of magic, but it is in the garden where Christopher’s journey begins: the smell of lavender draws him towards the ancient lean-to nestled amongst the trees at the edge of the huge lawn. And this is where everything changes for Christopher. What he discovers is far beyond any of his expectations… She Can Kill by Melinda Leigh

Twelve years ago, Cristan’s wife was murdered. He was forced on the run to keep his infant daughter safe. They’ve finally settled in a small Pennsylvania town, but he can’t shake the feeling that they are being watched.

Newly divorced, Sarah is ready to start over. As her ex becomes increasingly hostile, she appreciates help from a neighbor. But the violence she senses beneath Cristan’s polished manners makes her wary. Then she discovers someone else is stalking her—someone much more dangerous than a jealous ex.

Cristan fears his wife’s killers have caught up with them. Now he must face his nightmarish past and hope his decision to stand his ground doesn’t get them all killed. 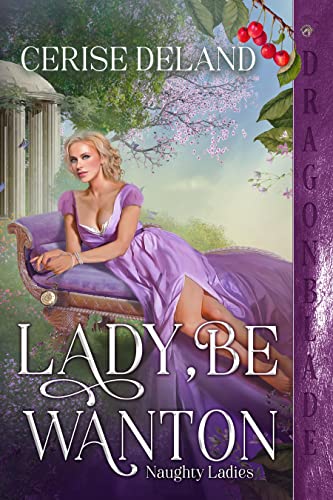 The lady wants to be good.

Lady Imogen has reformed! She’s witty, from an old Irish family, in pursuit of a fine man to marry—and she swears she’ll never indulge in her little…um…peccadilloes again!

She’s arrived in Brighton with her two sisters and her cousin for the Season—and she’ll ignore anyone who gossips about Grandpapa’s notorious odd talents—or her own tiny scandal. After all, a lady can change.

Returning home after the wars, Lex Rowlandson, the Earl of Martindale, vows to find the cur who sold him and his father into the hell of Napoleon’s dungeons.

With a few clues to the identity of the creature who stole years from his life and caused the death of his father, Lex seeks out suspects at a Brighton ball. But he’s captured by the effervescent woman whose smiles light the dark corners of his heart.

He should not be distracted from his cause. Yet he cannot resist the lure of Imogen’s charm. When he witnesses her plight at the hands of one fellow who threatens her reputation, Lex saves it—and marries her.

Falling in love with her husband, Imogen sees that the best way to thank him for saving her is to commit the very crime she vowed never to repeat.

But can a man whose life was stolen from him love a wife whose skill is taking from others what is not hers?

Note: This series is part of Dragonblade’s Flame line, so this is a sexy, steamy, and scorching-hot read with multiple sex scenes. Be advised.” 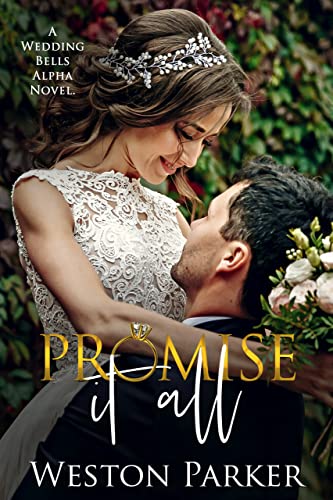 Best part about being a best man at a wedding? The hot bridesmaids.

It’s always a guaranteed night of fun. At least it is for a guy like me.

As a talent agent in New York, I know how to wine and dine with the best of them.

Unfortunately, work has been my main thing for a little too long. And my body is showing signs of it.

Doc says I need to take a summer off. Hell yes, I do.

Lucky for me, I run into my latest wedding fling as my time frees up.

And the pretty girl just can’t get enough of me. She needs a plus-one for an upcoming wedding and wants to up the ante of our deception.

Be her fake fiancé. She’s tired of being the bridesmaid and never the bride.

Why would I ever say no?

I’m a no-strings-attached kinda guy, but with her, I want to be tied up—forever.

The more time I spend playing the part, the more I want to hit my knee and offer her a ring.

It started with us promising nothing, but now, I want her to promise it all—to me.