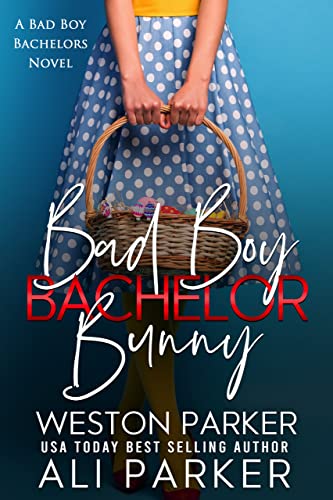 Quickest way to a woman’s heart—chocolate.

Especially at Easter. My billionaire family is famous for being the best of the best chocolatiers in the world.

Now it’s time to up the game, but I drew the short stick.

Instead of enjoying my bachelor life of wine, women, and winning, I get to fly across the globe in search of the best fair trade cocoa that can be found.

And who’s my guide when I get there?

The hottest woman I’ve ever laid eyes on. Soon she’ll be mine.

All women are. I’ve never NOT gotten what I wanted.

But something is different about this one.

Her tourism company offers unique guided packages off the beaten path, which is exactly where I plan on going.

The fact that she isn’t putting up with an ounce of my shit is comical and quirky.

Makes me want her all the more.

Either way, this bad boy bachelor bunny is after one thing—this girl’s honey. 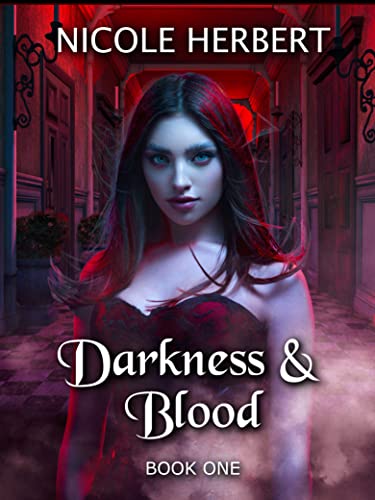 Darkness and Blood: Book One by Nicole Herbert

When Hannah follows the beautiful and mysterious Lillian to Seattle she finds herself engulfed in the secret world of vampire politics. Desperate to escape she must put her trust in Albert, a sexy and powerful vampire, who is fighting both his own inner demons and immortal enemies. Through a series of dangerous encounters, Hannah must keep focused on her true goal of returning home to Montreal and her stepdad – hopefully, while she still has a pulse! 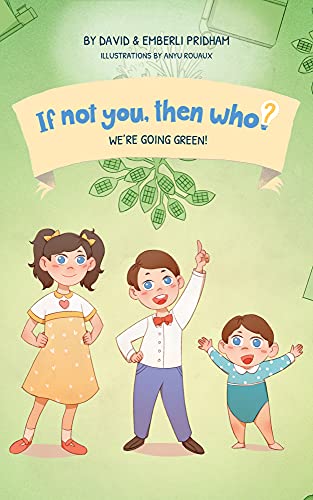 If Not You Then Who? Book 4: We’re Going Green!by David and Emberli Pridham

A Picture Book for Kids Interested in the Environment. Ages 4-9

Can one invention make a difference? The Inventor’s Fair is finally here and this year’s theme is Going Green! Noah has been tinkering for weeks and he’s finally ready to show everyone what he has come up with. Join Noah and the rest of the Young Inventor’s Club to learn about the different ways we can all go green and make the world a better place. From solar energy to water conservation, the children of the Young Inventors Club explore the bright future of conscious environmental practices, and how every family can participate.

If you like fun, informative, and factual kid’s books like The Magic School Bus, then you’ll love the new STEM series If Not You, Then Who?, a recent Amazon bestseller. The books are fun to read for both adults and children and can be read on multiple levels. Younger children will relate to the main storyline, while older children will enjoy diving into the backstory of the inventions. All children will be invited to imagine their own creations.

If Not You, Then Who? aims to teach children about the inventions and patents in everyday life, inspiring them to create their own. This series aims to show that no dream is too big, and no dreamer is too small to succeed. Available in both Kindle and hardcover formats. Spark your child’s curiosity and imagination now! 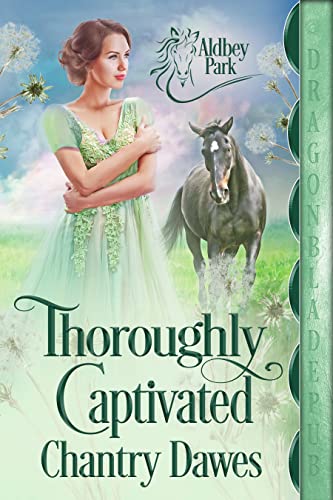 Available through April 12 at

A man and a woman with scars from their past find love and a future together.

Graestone Castle has become a place of refuge and recovery for men who fought for their king. Coming home to Graestone does not mean refuge for the Baron of Graestone, however. He is a man otherwise known as Captain War.
War is riddled with guilt from the loss of men and artillery horses who served under him, as well as a terrible family secret.
He can rebuild the decaying Graestone Castle. He can help the wounded men find a purpose in life after battle, but War realizes he must have help for the injured horses.

Sometimes you are so busy saving others, you don’t realize that you need saving as well.

Miss Lula Darley of Aldbey Park is an unusual young lady. Out of necessity due to the wars, she has been the veterinary practitioner for her family’s horses at her home of Aldbey Park.

Lula has scars physical and mental left from an attack in Hyde Park after a night at a ball. Though her memory of the night is not clear, it has left her with anxiety and panic. With the scars on her hand and forehead, she believes marriage is not possible for her. With recommendations in hand, she pursues a position as an animal practitioner at Graestone Castle.

War does not want Lula in his castle of injured men and horses. She irritatingly faints at the sight of him and manages to rile him like no other. However, he has no choice but to let her stay as a winter storm descends on Graestone.

Lula works hard to help the injured horses while she is snowed in at the dour castle. At the same time, she realizes that War holds a terrible secret for she hears the faint sound of weeping daily and finds out there has been a murder at Graestone.

She is determined to find out more because she is falling in love with War and it is he that is accused of the murder.
The gruff baron vows that he has no love to give to anyone, even though he cannot resist kissing Lula.

Lula will help the horses, but she will also bring life, love, and healing from hurts past and present back to all at Graestone Castle, including the man named War. 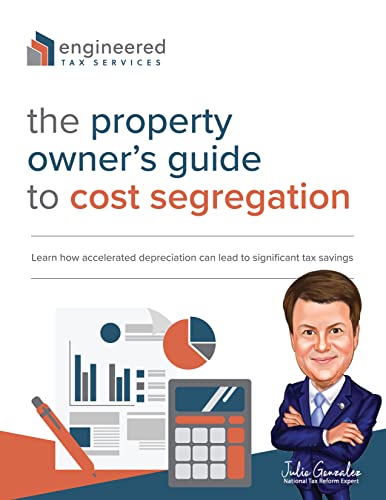 The Property Owner’s Guide to Cost Segregation: Learn How Accelerated Depreciation Can Lead To Significant Tax Savings by Julio Gonzalez

The old tax law met the new tax law December 26, 2017. One year later, every tax benefit afforded to real estate investors has changed significantly and in a very good way.

“The Property Owner’s Guide to Cost Segregation” was written to provide insight into the tax benefits available for real estate investors at a Federal, State and Local level and how these benefits can be used to preserve wealth for property owners and prompt you to ask your CPA what is the best way to use the old/new tax codes to maximize real estate return on investment.

As a leader in the tax reform field, Julio Gonzalez, National Tax Reform Expert and CEO of Engineered Tax Services Inc., and its team provides a range of specialty tax solutions designed to maximize return on investment for real estate owners, including cost segregation, federal & state energy incentives, the disposition of assets, and the proper handling of tangible property as they relate to recent federal tax changes. His team works with real estate investors and their CPAs to maximize ROI by using best in class tax advantages. 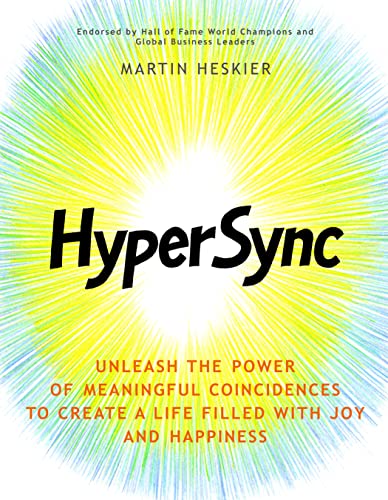 HyperSync: Unleash the Power of Meaningful Coincidences to Create a Life Filled With Joy and Happiness by Martin Heskier

Self help in business leadership and entrepreneurship with focus on empowering innate success and potential.

Unleash the power of meaningful coincidences and optimize your synchronicity with life and joy.

HyperSync creates a new format for management and leadership that includes to optimize your soul-energy component and empower your heart to achieve exponential power and optimization of your personal success.

“I could have saved years if I had used more method and less self roller-coaster fixes if I only had Martin’s book.”
-Mario Esposito, Google

“This book will change your life! I have known Martin Heskier for many years and have seen his impact on thousands of people through his coaching, motivation and genuine care for people. Many of the chapters will have an impact on your daily life, health, wellbeing, energy and happiness.”
-Stephen Schueler, CEO Enerjen and receiver of the 2021 global sustainability award.