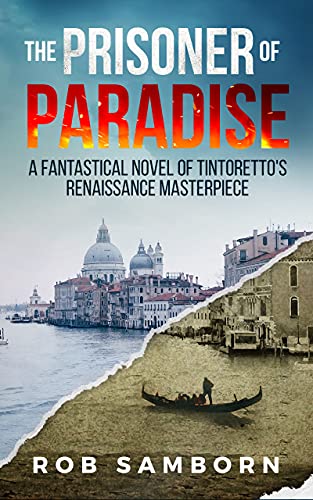 The Prisoner of Paradise: A Dual-Timeline Thriller Set in Venice (Painted Souls Book 1) by Rob Samborn

A disembodied whisper.
A soul mate murdered in 1589.
An ancient order that will kill to silence the truth.

Nick and Julia O’Connor’s dream trip to Venice collapses when a haunting voice reaches out to Nick from Tintoretto’s Paradise, the world’s largest oil painting.

Though Julia worries her husband suffers from a delusion, Nick is adamant the voice belongs to a woman from the 16th century—his soul mate from a previous life. He discovers a religious order that has developed a method of extracting people’s souls, which they imprison in Paradise. Over the centuries, they’ve judged thousands of souls and sentenced them to eternal purgatory.

As infatuation with the past clouds his commitment to a present-day wife, Nick must right an age-old wrong—destroy the painting and liberate his soul mate. But freeing her would allow all the souls to be reborn.

The order will never let that happen. 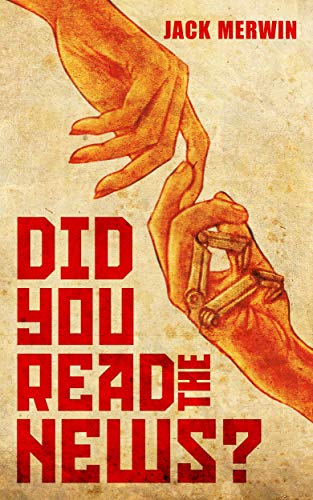 Did You Read The News? by Jack Merwin

On the faraway planetary colony of Nemiza, they even make the playgrounds out of concrete.

Mismanaged cities crumble away into dust while fantastical starships from worlds unseen simultaneously dock in their ports. None of this seems odd to Antuny, the privileged son of a local politician, who strives every day to embody his hero; Dear Leader Itto, the elderly Dictator of Nemiza. Antuny grows up idolizing Itto and spends his waking hours committing the tyrant’s many speeches to memory. Only his best friend Krasna can keep him level-headed and calm.

As the two grow up, fall in love, and start a life together, their impoverished world begins its downward spiral into sectarian violence and civil war. Everything Antuny believes in collapses before his eyes as the starships stop coming. Trapped behind the walls of a dilapidated, dystopian city, their innocence lost forever, the two struggle to hold on to their humanity in the face of total devastation. 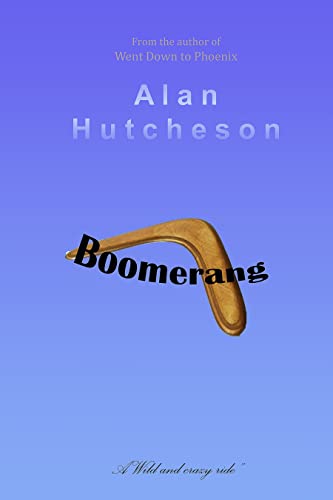 Ted Hogwood’s beloved Sarah, a jazz guitar, is in the window of Topp Dollar Pawn. The only way he can get the money to rescue her is to accept an assignment from the AABC, a not nearly official branch of the United States intelligence community. He is partnered with Jerry Kwiatkowski, master of the Hammond B-3 organ and chronic flatulence sufferer, to steal a boomerang containing secrets that should have died with J. Edgar Hoover over thirty years ago. It would be a simple job if only they knew what they were doing. And if a crossbow wielding assassin, two unemployed Australian women, The Director of Central Intelligence and a clothing optional former onion festival queen were not also hot on the boomerang’s trail. 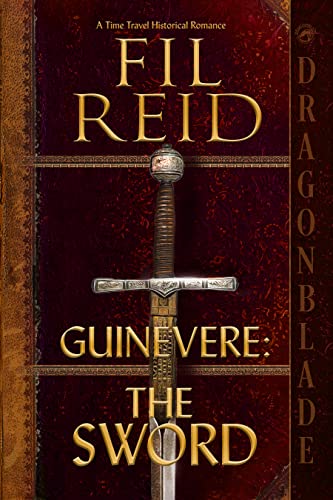 Merlin’s sword in the stone has stood for three years in Dark Age Viroconium. Can Gwen get her husband there to draw it and set him on the road to becoming the king of legend?

Gwen, a girl from the twenty-first century, was kidnapped back in time to become King Arthur’s Queen Guinevere in book one, The Dragon Ring. In book two, The Bear’s Heart, she presented Arthur with his heir. But a dark cloud hangs over her son’s birth, and she can’t be sure Arthur believes the baby is his, nor even if he still loves her.

With a head full of the Arthurian legends told by her father, Gwen knows both too much and too little. She’s a girl from her husband’s future keeping all she knows a secret – out of fear some of it could be true.

However, she also fears that if it isn’t, revealing her suspicions could be the one thing that might make everything she’s afraid of happen. And she loves Arthur too much to let him die at Camlann.

The Sword takes Gwen from her hilltop home of Din Cadan. For love, she follows her husband north to the old Roman Wall and the town of Vindolanda, then beyond the Wall into dangerous enemy territory. She has to leave behind the quiet librarian she once was and discover her inner warrior queen, as she sees the battles her husband is famous for unfold before her eyes.

And at Viroconium, the sword is waiting for the only man who can draw it from the stone.

Guinevere
The Dragon Ring
The Bear’s Heart
The Sword 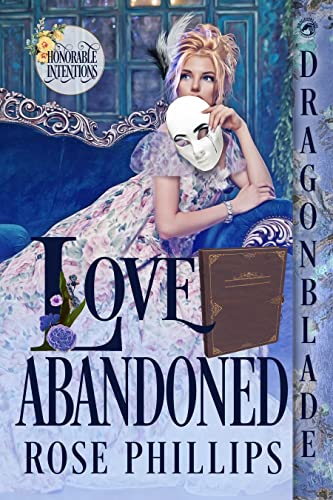 Available through May 29 at

He’ll do anything to keep her safe…even if it means breaking her heart.

Elizabeth Thornwood is a countess. A singularly lonely countess. Having produced the heir and the spare, she has been left to rusticate in the country. Not content to wait in a shroud of memories, she packs up the boys and heads to London, determined to have her husband back in her life…and in her bed.

Richard Thornwood loves his wife. When she surprises him in London and is clearly bent on seduction, he fears he might not be able to hold to the promise he made to himself the night she almost died—to do everything in his power to keep her safe. So, when the opportunity to do some intelligence gathering arises, he seizes it. It’s the perfect solution. He can assist in the war against Napoleon and avoid Elizabeth.

Richard finds the game of espionage daunting, but the cat and mouse game of temptation Elizabeth plays at home is far more dangerous.

How can he let her win, when it means losing everything?