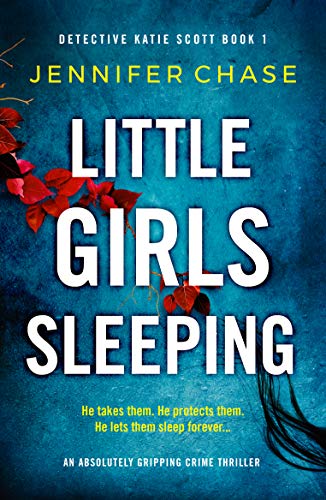 She looked at the smiling, eager face of the little girl in the photograph, with dark hair, bright-green eyes, a missing front tooth, and her entire life ahead of her. Chelsea was last seen walking back from a friend’s house one summer afternoon. She never made it home…

An eight-year-old girl, Chelsea Compton, is missing in Pine Valley, California and for Detective Katie Scott it’s a cruel reminder of the friend who disappeared from summer camp twenty years ago. Unable to shake the memories, Katie vows she won’t rest until she discovers what happened to Chelsea.

But as Katie starts to investigate—her PTSD flashbacks kept at bay with the help of her loyal ex-military dog, Cisco—the case reveals itself to be much bigger and more shocking than she feared. Deep in the forest, she unearths a makeshift cemetery: a row of graves, each with a brightly coloured teddy bear.

Tracing the silk lining the coffins, Katie links the graves to a stack of missing-persons cases involving young girls—finding a pattern no one else has managed to see. Someone in Pine Valley has been taking the town’s daughters for years, and Katie is the only one who can stop them.

And then another little girl goes missing, snatched from the park near her home… 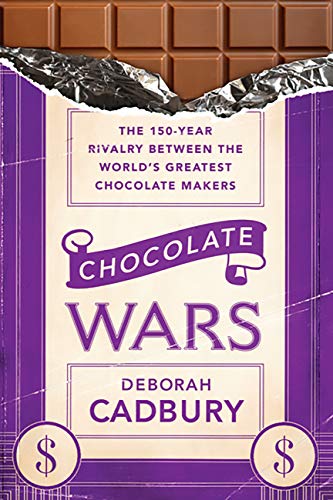 In the early nineteenth century the major English chocolate firms — Fry, Rowntree, and Cadbury — were all Quaker family enterprises that aimed to do well by doing good. The English chocolatiers introduced the world’s first chocolate bar and ever fancier chocolate temptations — while also writing groundbreaking papers on poverty, publishing authoritative studies of the Bible, and campaigning against human rights abuses. Chocolate was always a global business, and in the global competitors, especially the Swiss and the Americans Hershey and Mars, the Quaker capitalists met their match. The ensuing chocolate wars would culminate in a multi-billion-dollar showdown pitting Quaker tradition against the cutthroat tactics of a corporate behemoth.

Featuring a cast of savvy entrepreneurs, brilliant eccentrics, and resourceful visionaries, Chocolate Wars is a delicious history of the fierce, 150-year business rivalry for one of the world’s most coveted markets. 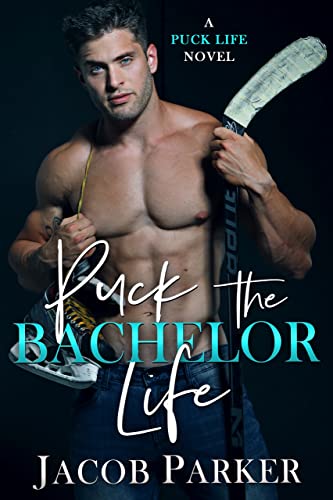 Available through July 20 at

Being a bachelor is the only way to be.

Love is messy and, honestly, a pain in the butt.

I’ve got too many dreams to settle down. Especially as a pro-hockey free agent.

The world is mine, and with it comes loads of money, women, and fast cars.

Until I sign my best friend’s little sister as my new agent.

She’s not a little girl anymore, and dang… I’m in trouble.

The one thing she’s not putting up with is me. Something about my rough disposition puts her off. Grumpy is the word she would use.

Whatever. It’s all part of the style that’s going to win her over for good.

Unfortunately, a misunderstanding threatens to tear down everything I’m working toward with her. Maybe my reputation preceding me isn’t a good thing anymore.

Either way, I thought I wanted to ride solo, but nah. Puck the Bachelor Life. 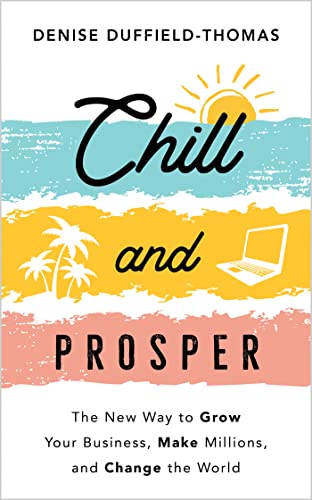 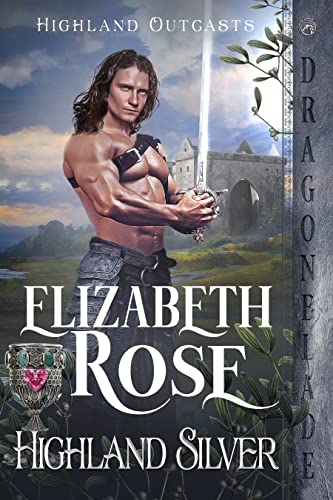 From admired warriors to outcasts in a blink of an eye, these rugged Highlanders are out to find redemption.

Gluttony, lust, pride, and greed, might sound like deadly sins. However, they are nothing compared to the wrath of Old Callum MacKeefe if you break his rules while drinking in his tavern!

The Accused: Highlander, North MacKeefe. His greed, wanting what he cannot have, is the cause of all his problems.

The Punishment: Since it was North’s fault that the chalice was stolen when his twin brother accidentally set the tavern on fire, now North must pay dearly for his mistake. He’s burdened with the impossible task of finding and bringing the chalice back to the Highlands. When he follows a lead and ends up across the border at Montclair Castle, he’s lucky enough to find what he is looking for. The only problem is, Lady Matilda has the chalice attached to a chain that she wears around her waist.

The Border Lord’s Cousin: Englishwoman, Lady Matilda Montclair has seen her family killed by Scots when she was just a child. The silver goblet her father gave her on her sixth birthday was stolen, but now, she’s lucky enough to find it again. To keep it from being stolen during a masquerade dance held at the castle, she’s chained the thing around her waist for safekeeping. She’s a widow with a young son and a sullied reputation. If she is ever going to find another husband at her age, she’s decided to add this goblet to her dowry. However, a mysterious man shows up in her tower room one night, trying to steal the chalice from her.

Two people who should never fall in love both covet the same possession that can make or break their futures. Will love win over the need for retribution, even if the love interest is from the wrong side of the border? 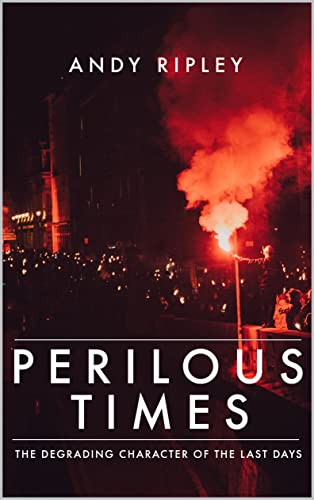 Available through July 22 at

In the last days, the prevalence and intensity of society’s sin will magnify. Evil will rule the days, and believers must be prepared to shine a light in the encroaching darkness. 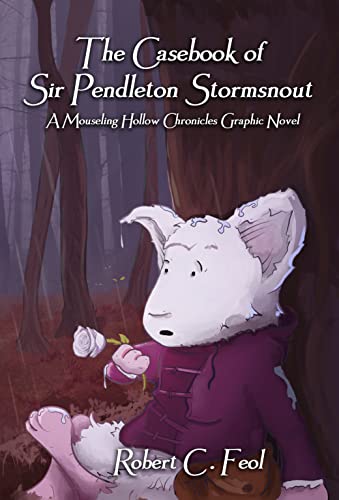 So reads the sign that hangs by the entrance of the palatial estate that lies on the outskirts of the sleepy hamlet known as Mouseling Hollow. For most mice, hanging such a sign outside their place of business would be sheer arrogance – a sure sign that they were either puffed-up braggarts intoxicated with their own boastfulness, or vainglorious charlatans seeking to separate the innocent from their hard-earned coin.

But Pendleton Stormsnout is most certainly not ‘most mice.’ Far from it…

For Pendleton Stormsnout, the sign that hangs outside his stately manor house is merely a simple declaration of fact – for he is both a legendary detective, and a lifelong seeker of adventure. Over the course of many seasons, the tales of his exploits have spread far and wide throughout the entirety of King Teegan’s Far Collective. The rumors say that Pendleton Stormsnout is a prodigy – a virtuoso – a ‘renaissance mouse’ in the truest sense of the phrase. They say that his powers of observation and deduction are unparalleled. That he can out-think the most distinguished scholars from the University at Old Town, out-fight the greatest champions from the Black Baron’s infamous Arena, and out-drink the thirstiest scalawags in Captain Redfur Tumblefox’s fabled Wrecking Crew. Some even whisper that he sets a finer dinner table than his neighbor, the beloved chef and innkeeper Robert Teague.

When The Feldenspar Daily is granted a rare interview with the famous detective, it quickly dispatches a pair of journalists eager to learn the truth about Sir Pendleton Stormsnout. Is he really as sharp as they say? As learned? As daring? As sophisticated? Being no stranger to news stories that have been a bit…shall we say…exaggerated, the journalists arrive at his doorstep with two questions burning on their lips: has Sir Pendleton Stormsnout really done all the things he’s said to have done? And if so, what is the source of all his amazing abilities – how did he become the celebrated mouse that he is today?

As they question Stormsnout’s butler (and chronicler of sorts) Alfred, they will discover that the answers to their questions are both much greater – and far different – than they ever could have imagined…