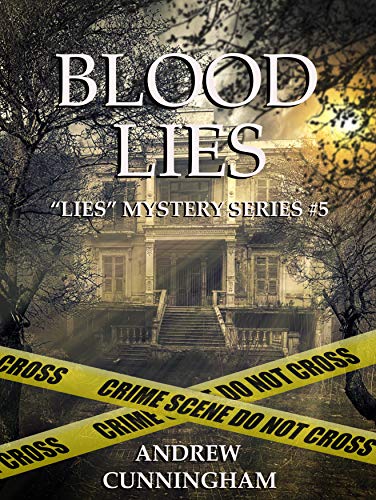 Gunned down on a busy Boston street, bestselling mystery author Sabrina Spencer is left clinging to life. Media speculation suggests a deranged fan as the shooter. But was Sabrina really the intended target?

For Del Honeycutt, a chilling link emerges between Sabrina’s shooting and that of his father’s murder three years earlier. Discovering that his father was leading a secret life, he digs deeper, and the clues lead Del down a dangerous and deadly path. 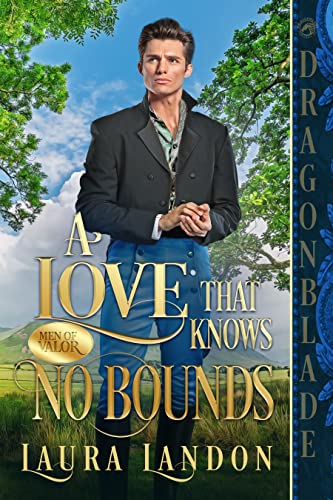 A Love That Knows no Bounds by Laura Landon

Available through August 16 at

Will choosing love mean losing everything?

When Captain Theodore Dunworthy goes on a dangerous assignment for the Crown, the last person he expects to meet is the women he loved and lost. But seeing her again reminds him of how desperately he loved her, and still does.

Olivia Matthews has a secret Theo can never discover, the son he doesn’t know she had. Even though her heart longs for him, she knows she can’t trust that he won’t leave her again.

With this second chance at happiness, will choosing love mean betraying their country? 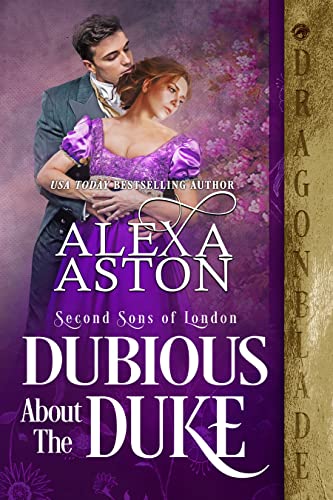 Dubious about the Duke by Alexa Aston

An affable army colonel who abruptly becomes a duke. A shy beauty who missed her come-out. And two mischievous boys who bring this pair together . . .

A confident Colonel Winston Cutler finds himself a sudden duke when the brother he loathed perishes in a fire. Win returns to London, only to find he has two by-blow nephews to care for—and their specialty is running off their latest governess.

Reserved Seraphina Nicholls returns to England after being stuck in Canada due to war with the Americans. Sera is slated to attend a house party, where she hopes to make a match with a man who is quiet and loyal. Instead, she finds herself volunteering to act as a governess to a neighboring duke’s rowdy nephews.

Sera wins over the boys and is dismayed when she loses her heart to the roguish duke. Win finds Sera appealing but due to her retiring nature, he believes she would make for a terrible duchess. But Sera isn’t shy with him—especially when they are kissing. Win decides no one but this erstwhile governess will make him happy.

Can the outgoing Win persuade a bashful Sera that opposites can attract—and thrive—in a passion-filled marriage?

Find the answer in USA Today Bestselling author Alexa Aston’s Dubious about the Duke, the fifth book in Second Sons of London.

Each book in Second Sons of London is a standalone story that can be enjoyed out of order. 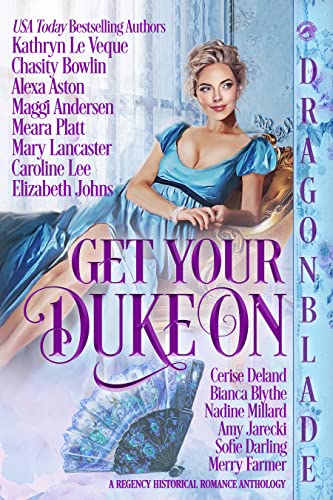 Get Your Duke Onby Multiple Authors

Welcome to a rollicking summer in Regency England, where the weather is warm, the ladies warmer, and the dukes sizzling-hot!

For lovers of historical romance, lose yourself in this collection of never before published Regency tales. From gambling halls to ballrooms, you’ll enjoy a summer with a wide cast of unforgettable characters. Themes from your favorite summertime songs have inspired these tales, so get ready for fun, fun, fun or a little old lady who drives her phaeton far too fast.

It’s glamour, passion, and adventure in one magical summer in Regency England!

Authors in this collection include: 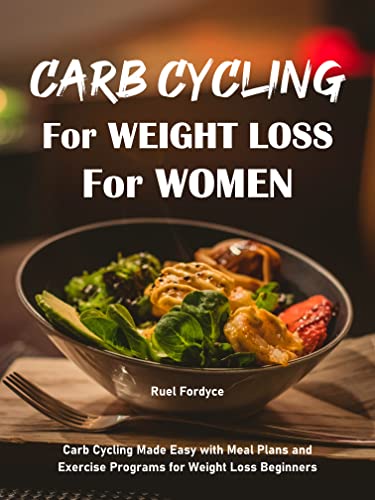 This is the ultimate diet guide for women who want to lose weight fast, boost athletic performance, or break through their weight loss plateau.

Carb Cycling is not just another fad diet. It is known as the ‘Secret Weapon’ by a number of the world’s top athletes & bodybuilders to get in their best physical condition fast.

On top of that, carb cycling comes with other crucial health benefits such as preventing diabetes, controlling a balanced hormonal level, improving energy levels…and more!

Here is what you’ll discover:

Show Me More:Health, Fitness and Dieting