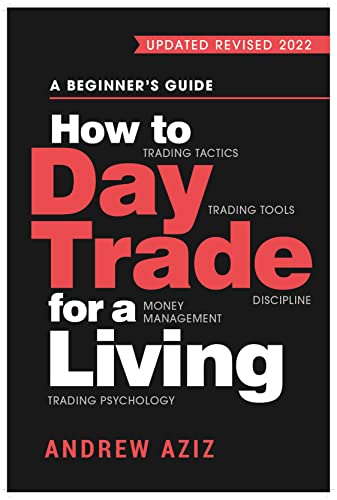 How to Day Trade for a Livingby Andrew Aziz

Very few careers can offer you the freedom, flexibility and income that active trading does. As a trader, you can live and work anywhere in the world. You can decide when to work and when not to work. You may only answer to yourself. That is the life of a successful day trader; but it is not easy to achieve and very few succeed.

In the book, I describe the fundamentals of day trading, explain how day trading is different from other styles of trading and investment, and elaborate on important trading strategies that many traders use every day. I’ve kept the book short so you can actually finish reading it and not get bored by the middle.

For beginner traders, this book gives you an understanding of where to start, how to start, what to expect from day trading, and how to develop your strategy. Simply reading this book, however, will not make you a profitable trader. Profit in trading does not come with reading a book or two or browsing online. It comes with practice, the right tools and software and appropriate ongoing education. Available through October 03 at

Malcolm MacHeth, one time Earl of Ross and pretender to the throne of Scotland, once believed he could have it all. Yet he has already languished in prison for half his life when his eldest son is betrayed and joins him in captivity.

Malcolm’s wife, Halla, who has ruled his old earldom alone all this time, turns the disaster into a daring plan to free both men. But then Malcolm spoils everything; he doesn’t come home.

Hurt and insulted, with only the companionship of her faithful harpist, Muiredach, Halla leaves the safety of Ross to rescue Mairead, the brave young woman who has risked her life for the MacHeths and is now in trouble.

Malcolm, who taught himself to endure captivity, finds his new freedom even more of a challenge. But when fresh dangers threaten Halla, his family, and his people, he can only ride to their aid.

But can he embrace a lesser destiny for that greater love?

*Note: A Constant Blaze was previously published as Lady of Ross. This second edition contains new material for readers to enjoy. 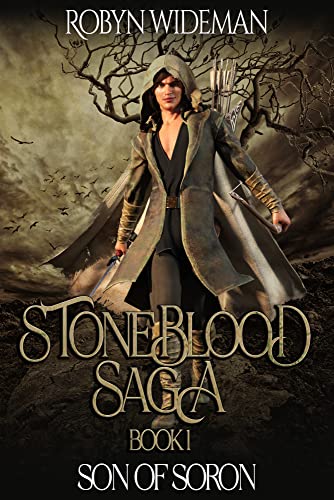 Available through October 02 at

When tragedy strikes a young boy is forced to become a warrior.

To escape a perilous royal life, Soron and Velaina disappear to the small village of Elderwood, a magicless kingdom, to raise their son in secret.
But when their child Nathan begins to show special powers, they realize they are no longer safe. Soon they’ll have to reveal their secrets to Nathan. However, before they can tell Nathan the truth, a cruel and arrogant Duke attacks and kills most of the people in their small village, including Nathan’s parents. Nathan finds himself lost and alone with his heart set on revenge. With the help of his Uncle Verin, he continues the training his father started. But the Duke isn’t finished. He’s returned to kill the survivors, especially Nathan, to hide his crimes from the world. Unable to locate Nathan, the Duke kidnaps Nathan’s best friends to lure Nathan to him. Anger and fear consume Nathan and the strong emotions ignite powerful magic within him. Using his new powers, Nathan is able to hunt down the Duke, but he’s in a race against time. if he can’t catch them soon he’ll lose his chance at revenge and more importantly, he’ll lose the people he loves.

85,000 words Children’s/Teen sword and sorcery with coming of age elements. 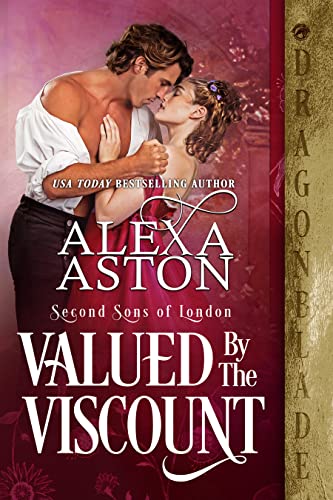 Valued by the Viscountby Alexa Aston

A reformed rogue who yearns for a love match. A widow who’s been tossed from her home. A house party meant to bring lovers together . . .

Reed Davenport is a womanizer enjoying a carefree life until his beloved father dies. Now Viscount Boxling, Reed takes his responsibilities seriously, including providing an heir. He turns to the Duchess of Camden, famed for her matchmaking skills, and puts himself in her hands, hoping he will find not only his viscountess—but love.

Vanessa Hughes, Lady Hockley, is a widow whose husband made her feel worthless. With her year of mourning at an end, her stepson demands she leave the family estate. Raging at her dead husband’s grave, Vanessa meets a remarkable countess who invites Vanessa to a house party she is hosting.

Can Vanessa find a new husband that will see her for who she truly is—and is Reed the man who will finally bring love into her life?

Find the answer in bestselling author Alexa Aston’s Valued by the Viscount, the sixth book in Second Sons of London. 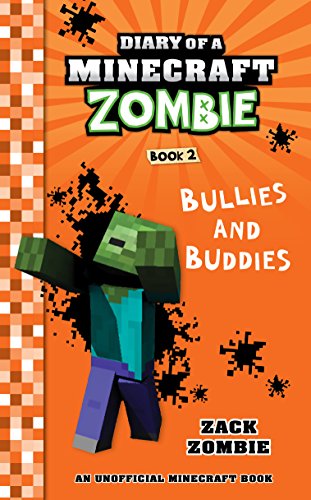 12 year old Zombie is Back for Another Hilarious and Exciting Adventure.

This time Zombie is up against some of the meanest and scary mob bullies at school. Will he be able to stop the mob bullies from terrorizing him and his friends, and make it back in one piece?

Get Your Copy Today and Jump into the Adventure and See!

Get Your Copy Now!

If you’re looking for books for 8 year old boys and girls, or Minecraft kids books ages 9 12 , these Minecraft zombie books are great to motivate them to enjoy reading.