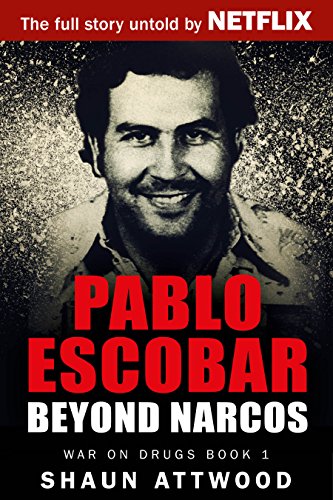 Available through October 13 at

The mind-blowing true story of Pablo Escobar and the Medellín Cartel beyond their portrayal on Netflix.

Colombian drug lord Pablo Escobar was a devoted family man and a psychopathic killer; a terrible enemy, yet a wonderful friend. While donating millions to the poor, he bombed and tortured his enemies – some had their eyeballs removed with hot spoons. Through ruthless cunning and America’s insatiable appetite for cocaine, he became a multi-billionaire, who lived in a $100-million house with its own zoo.

Pablo Escobar: Beyond Narcos demolishes the standard good versus evil telling of Pablo’s story. The authorities were not hunting Pablo down to stop his cocaine business. They were taking over it.

Shaun Attwood’s War on Drugs trilogy – Pablo Escobar, American Made and We Are Being Lied To – is a series of harrowing, action-packed and interlinked true stories that demonstrate the devastating consequences of drug prohibition. Shaun is a London-based bestselling author with 100,000 copies sold. 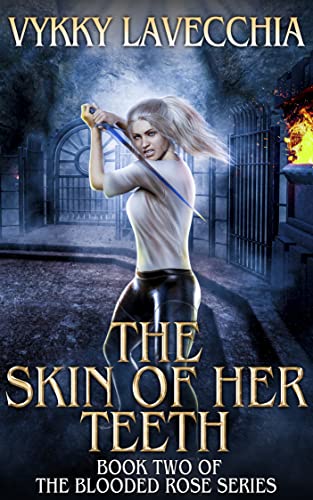 Available through October 14 at

It’s been less than a year since Silvia Amichi found out the things that go bump in the night are real. On her way home from the main faction of vampires, she’s abducted by a vampire clan that rarely listens to the main faction. She find out that certain vampires that she put her trust in was misplaced and they rolled her. Does she want to use the “Get out of this whole vampire mess free card” and leave this whole vampire world behind? Otherwise, she’ll be thrown into gladiatorial-like fights and if she wants to try to make it home by this route, it’s going to take more than her fighting prowess to win. Will Silvia find a way to overcome her odds; will she be stuck in the sexist compound for the rest of her human life or will she chose to be free of this immortal plan?

Join Silvia’s adventure as she fights her way through this action packed urban fantasy!

NOTE: This book is set up to be stand alone or read in a series. It’s full of action-packed fights, swordplay, amusing banter mild gory scenes and an emotional hit or two. 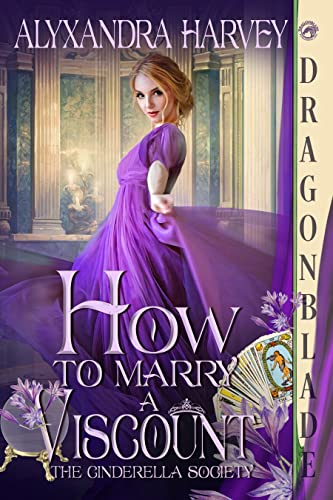 How to Marry a Viscountby Alyxandra Harvey

Available through October 15 at

Lady Tamsin Bell, daughter of a duke, has everything a lady could want. She has a fine house in London, exquisite ball gowns, and a generous dowry.

But she doesn’t have Captain Henry Talbot.

When artifacts from her private collection start to go missing, Tamsin is on the hunt—and Henry has no choice but to go with her. Because he’s always been aware of Tamsin. When he was fighting war at sea, she was all that he could think of. But now that he’s back, he’s not good enough for her.

No matter how tempting she is.

But he’ll destroy anyone who threatens her happiness. She shines too brightly, and he’ll do whatever it takes to protect her shine.

From himself. From a thief who is willing to kill to protect his secret. And from his father. The earl is a bully and a tyrant, but he’s never dealt with a Cinderella before.

And a Cinderella always gets her man. 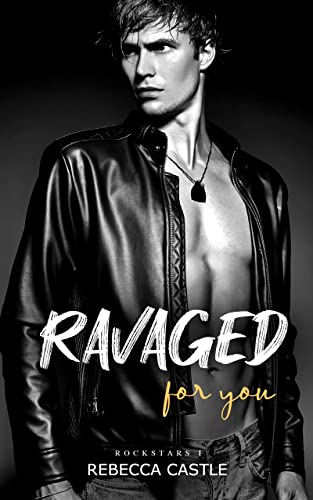 Available through October 15 at

A fake relationship with the most desired rockstar on the planet.

Ravaged. The biggest band in the world.
Four best friends.
No girlfriends.
Just us and the music.

I’m Axel Stoll. Bassist.
Arrogant. Impulsive. A free-spirited rockstar.
I have it all. The fame. The money. The girls.
But when an exposing video of me is leaked, things must change.

A fake relationship.
I laugh at my manager when he suggests it.
A completely false relationship with some down-to-earth girl?
Something… wholesome. For the press. Repair my image.
What a joke.
But it’s the only way my reputation can be saved in the eyes of our fans.

Maddie Leaver, a lowly publicist, is definitely not my type of girl.
Which makes her perfect.
She’s shy. Smart. Cautious.
Certainly wholesome.
And she hates my guts.

But she needs the money. Badly.
And I need a fake girlfriend.
Oh, one of us is going to get burned…

You say we’re only friends
You say this is not love
But I’m not blind, girl
I know it when two people fall

Book #1 of the Ravaged Rockstar series.
Recommended for mature audiences.