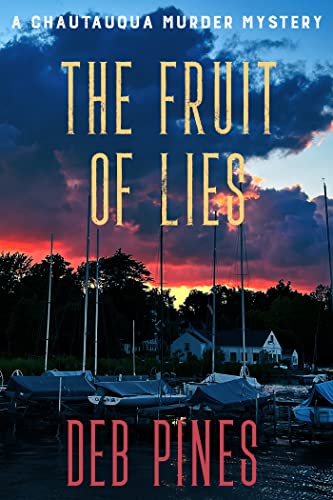 The Fruit of Liesby Deb Pines

Available through October 29 at

The Fruit of Lies is the sixth book in Deb Pines’ traditional whodunit Chautauqua Mysteries featuring the wise and witty reporter sleuth of a certain age Mimi Goldman.

“An Agatha Christie for the text-message age,” IndieReader calls the series.

When tyrannical billionaire Thomas C. Whistler drowns in a Japanese soaking tub in his Chautauqua McMansion in July 2018, was it an accident?

Don’t know, say the police. Don’t care, say his seven guilty-looking, glib and greedy children who include: a glamorous actor, a bullied contractor, a Shakespeare prof, a socialite, a kindly camp “bus mom” and a daughter with Down syndrome.

Whistler, an energy-bar magnate and TED Talk speaker, leaves behind a note saying: “Don’t let my killer get away with it.”

Easier said than done, thinks reporter and relentless snoop Mimi Goldman when she’s on the case.

Assisted by her computer-savvy son Jake and her 92-year-old sidekick (and wheelman) Sylvia Pritchard, Mimi pokes around her usual stomping ground of Chautauqua, a quirky, historic, cottage-filled, lakeside summer arts community in western New York. And beyond, in nearby pawnshops and the spooky Spiritualist community of Lily Dale.

As usual, Mimi faces down lies, threats and an attempt on her life before, with her usual wit and grit (and a little luck this time), she solves this extra-tricky whodunit — in time to say “I do” to her devoted beau Walt.

Fans of Agatha Christie and Louise Penny and Elly Griffiths and “Only Murders in the Building” will enjoy this twist-filled mystery Kirkus Reviews calls, “A breezy distraction that will keep readers guessing.” 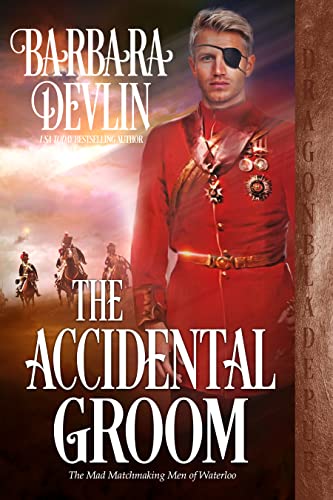 Available through October 30 at

A tortured soldier, a gentle spirit, and a love that will last a lifetime.

A TORTURED SOLDIER
Injured at Quatre Bras, Lord Rawden Durant, Earl of Beaulieu, suffers permanent emotional and physical wounds. Hiding a dark secret, he fears exposure that would destroy him. He does not want a wife, and he never intends to marry. Like his friends, the Mad Matchmakers, he battles enemies real and imagined, which an unknown villain exploits. When Rawden discovers the dreadful circumstances faced by the lady he desires, he makes an offer he never expected and finds himself engaged to the woman of his dreams.

A GENTLE SPIRIT
The daughter of a disgraced general, Miss Patience Wallace teeters on the brink of insolvency and ruin. Given her position in society, which defines her as chattel, she must stand by helplessly when her father sells her in marriage to her nemesis, the Earl of Beaulieu. But all is not as it seems, as she surrenders to Beaulieu’s kisses. When the brash warrior bares an irresistible, vulnerable boyishness, she alters her course.

Thus, Patience embarks on a monumental task to help the tormented veteran break free of his painful past and learn to live and love again. 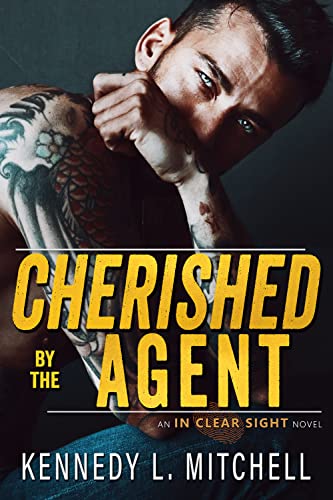 Available through October 30 at

Anne
When the US marshals need my guest house to hide a witness I’m eager for the break from my monotonous life.
I can’t know anything about him or why he entered witness protection, though that doesn’t stop the immediate attraction to the mysterious man.
We couldn’t be more opposite, but our chemistry is addictive, leaving sparks of fire in its wake.
Hard body covered in tattoos, soul-piercing blue eyes, and a filthy mouth, he’s everything I’ve fantasized about but never had.

Grayson
I’m a wanted man, forced into hiding by the feds. Nothing matters but laying low until I meet her. Confident, sexy as hell, and my new warden, I want her the moment our eyes meet. Stuck on her ranch the long days morph into hot nights. She pushes and I pull, a game of wills I’m determined to win.

Getting involved is reckless.
More than our hearts are on the line.
Because the king pin who wants me dead will find a way to make me pay.
And I refuse to let her get hurt in the crossfire.

If you love steaming hot romance, edge of your seat suspense, overly protective heroes, and characters struggling to overcome their past, then this series is for you.

Cherished by the Agent is a dual POV, forced-proximity, opposites-attract standalone romantic suspense. Each book in the series can be read as a standalone but, due to character crossover, is best read in order starting with Book 1, Guarded by the Marshal. Due to mention of abuse, drugs, violence, and detailed adult scenes (Grayson is not a gentle man), this book is recommended for readers 18+.