The whole world is grappling with the issue of race and inequity. From communities to countries, we struggle to answer the important questions about language, attitude, and behavior as it relates to our interactions with people outside our race. In the organizational structure, however, the ways in which we answer those questions have a profound impact on organizational culture and individual success.

Grace Equity is a model that seeks to elevate our national dialogue about race. It calls on organizations, activists, leaders, and race equity practitioners everywhere to reimagine their approach to and perspectives of race, moving us away from distancing paradigms of fear, anger, and absolutism toward healing through communication, humility, and grace. In this book,

Dr. Majors discusses:
How leaders can center grace and lead with power and freedom
How to be authentic as a leader, and in relationships
The insidious nature of quiet racism and to spot it
How to resolve conflict through restorative grace
How to bring teams together for the important work of grace equity
And so much more. Through unique concepts and conversational tone, Dr. Majors helps organizations shift toward vulnerable and courageous conversations about racism and oppression, through the lens of grace. 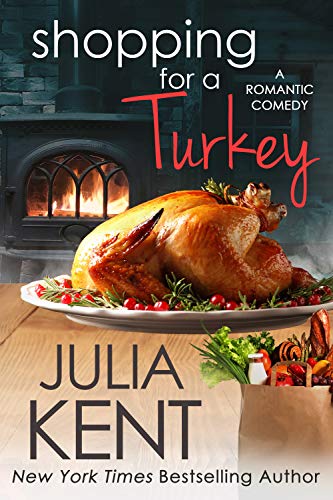 Shopping for a Turkeyby Julia Kent

Available through November 22 at

Shopping for a Turkey features Scottish football player Hamish McCormick and Amy Jacoby as they navigate unusual cultural norms around American Thanksgiving, new traditions, and the undeniable attraction between these two characters who have been featured as minor players in Julia Kent’s New York Times bestselling Shopping series.

It’s their turn to pull the wishbone. 😉 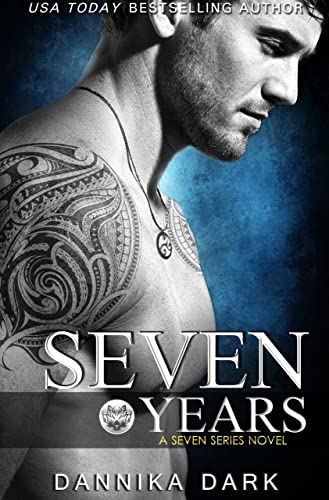 Available through November 23 at

Sometimes there are chapters to our lives that we don’t want others to read.
It’s been seven years since Lexi Knight lost her brother in a tragic accident. On the anniversary of his death, her brother’s best friend shows up unexpectedly – a man she hasn’t seen since the funeral. He is no longer the boy Lexi once knew, but a dangerous-looking man with tattoos and dark secrets. He broke her trust and abandoned her family, yet what he reveals makes it impossible to stay angry. Lexi has been secretly infatuated with Austin since childhood, so finding out he’s a Shifter just makes him sexier.

Austin Cole has returned to the city where he grew up, and just in time. He’s lived a hard life these past seven years, and the shadows of his past are threatening to destroy Lexi’s family. It’s time that she learned the truth about her brother, but there is a shocking twist that Austin never saw coming. Now he must protect her family when her mother and sister wind up in mortal danger. Will Lexi learn to accept the truth about who he is, and can Austin salvage a relationship from the ruins of their past?

An addictive page-turner that will keep you up all night. 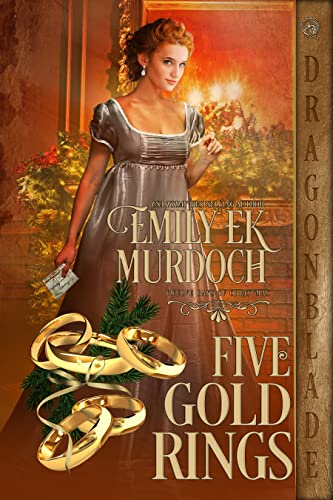 Available through November 22 at

Esther Fitzroy is bored of all the gentlemen lining up to propose matrimony—only because her father’s rising fortune means a bigger dowry. At least she’s not like the poor Duke of Kendal, who according to the latest scandal, has lost his entire fortune. So when John (Jack to the ladies), the Duke of Kendal suddenly arrives at the Fitzroy home and starts inexpertly wooing her, Esther knows precisely what he wants, her dowry. But she wants his heart.

Determined to make him fall in love with her before he asks for her hand, Esther starts a dangerous game with a gentleman far more accustomed to seduction than she could ever imagine.

Purchasing five gold rings as presents for her sisters is nothing to what Jack wants to give her this Christmas. Five gold rings may be perfect gifts, but Esther only wants one from Jack—and she may not wait to receive one before giving up her heart…and her body.

This novella is a steamy Regency romance with a happily ever after, no cliffhangers, and is part of a series which can be read in any order – but follow the numbers down for the best reading experience! 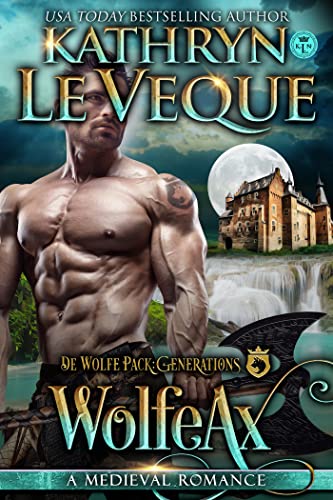 Magnus de Wolfe, who takes after his Viking forefathers, has his story told in a unique and powerful way.

The story of a love nearly lost… but for an angel.

Paternal grandson of England’s greatest knight, son of the man known as “Nighthawk”, and grandson on his mother’s side of a Norse king, Magnus de Wolfe has the blood of elite and royal warriors flowing through his veins. With older brothers who are much accomplished, Magnus needs his time to shine.

But his moment in the sun could potentially burn him.

Delaina de Courant is a courtesan. That’s putting it kindly. A beautiful, intelligent and accomplished woman, that beauty was noticed by a nobleman when she was young and he took her as his mistress. Through the nobleman, she was educated and taught the finest skill and manners, so the result is the most sought-after courtesan in all of England. Delaina is very selective on the men she keeps and she is wealthier than God himself because of the gifts of monetary tribute given to her by hopeful suitors.

Until Magnus comes along.

When the chaste knight from a powerful, noble family falls for a woman his parents would not approve of, Magnus finds himself caught in a maelstrom of emotion – duty versus his heart. His family’s reputation against Delaina’s known profession. It’s a horrific battle until Delaina realizes that the love she’s always wanted – and the knight she’s always hoped for – is simply out of her grasp.

Help – and redemption – come from an unexpected source in this turbulent and exciting de Wolfe Pack Generations novel. 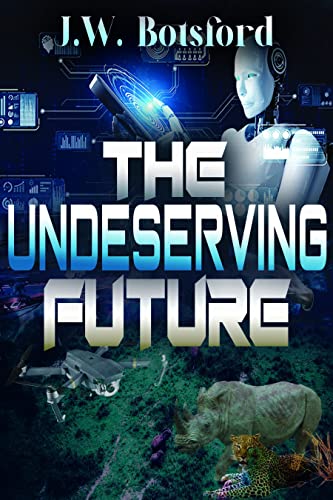 The Undeserving Future by J.W. Botsford

It is 2050, and what is left of humanity has emerged from an apocalyptic event of biblical proportions. Welcome to the future. Immerse yourself in a world where Neo-Mandarin is the universal language, where robotic animals eat table scraps off of the floor, and everything is measured according to “ecological and sustainability impact,” or ESI. You’ll release a sigh of satisfaction as “draggers” are forced to live out their existence online, unable to live off the hard work of others and unwilling to put in the effort to raise their status in the real world or support the causes making the world a better place. But is the world a better place?

Protecting exotic wildlife from poachers has always been a dangerous job, but in this new world order, poachers replace their targets with convincing robotic replicas and lethal drones prowl the skies to ensure that evil maintains the upper hand. As a politically untouchable mastermind plots his next move from the lap of luxury miles and miles away, a brave few will have to decide if now is the time to take a stand for the things they cherish, risk everything, and radically alter their world.

Trapped in a dystopian world conquered by a tyrannical alien and run by the World Sustainability Alliance, an attractive and cunning conservationist must decide if it is wildlife preservation or something drastically different that is truly her calling. Join Rachel, her father, Peter, Raymond, and others as they navigate a world where sustainability may not be such a perfect solution after all.